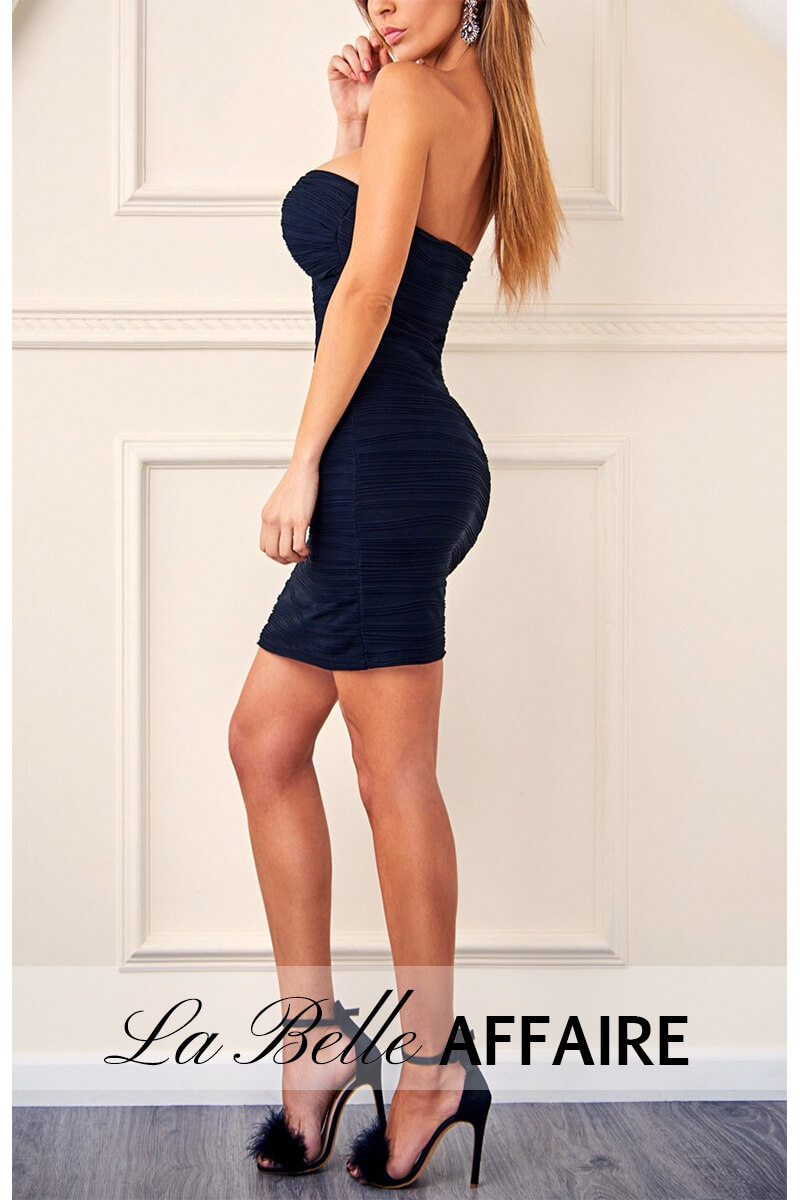 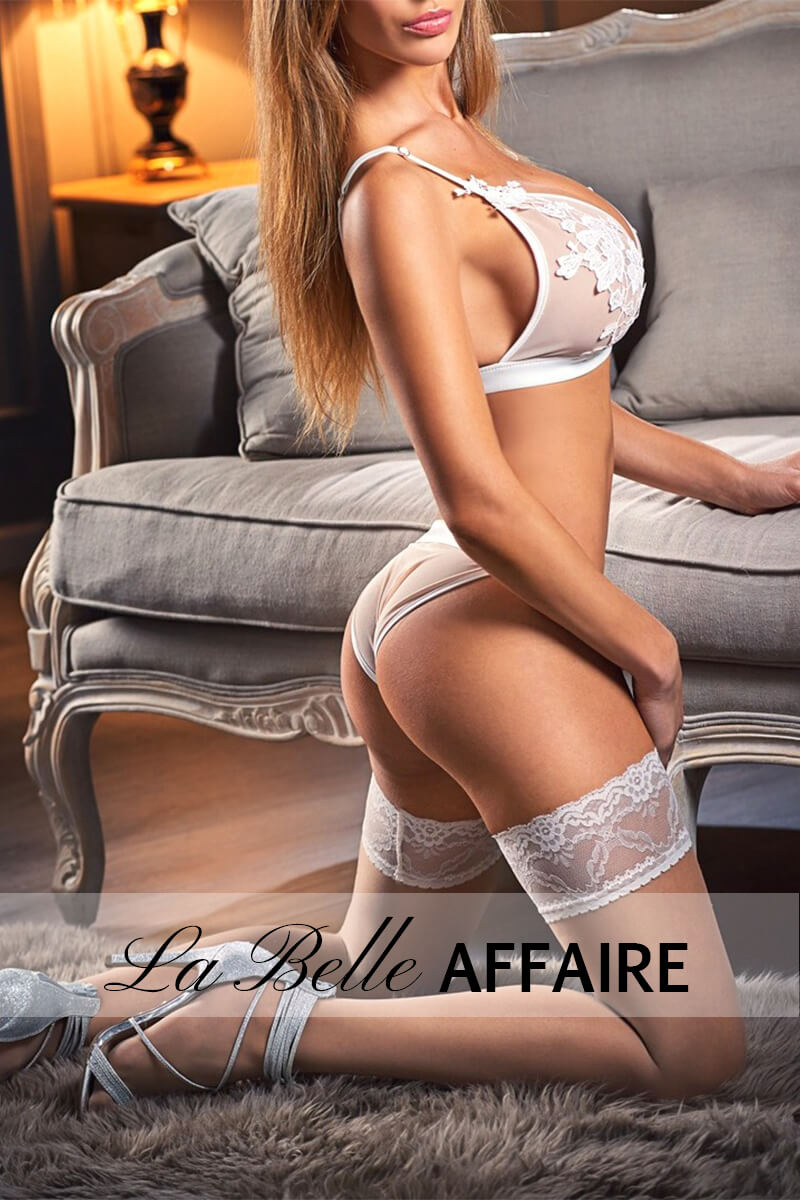 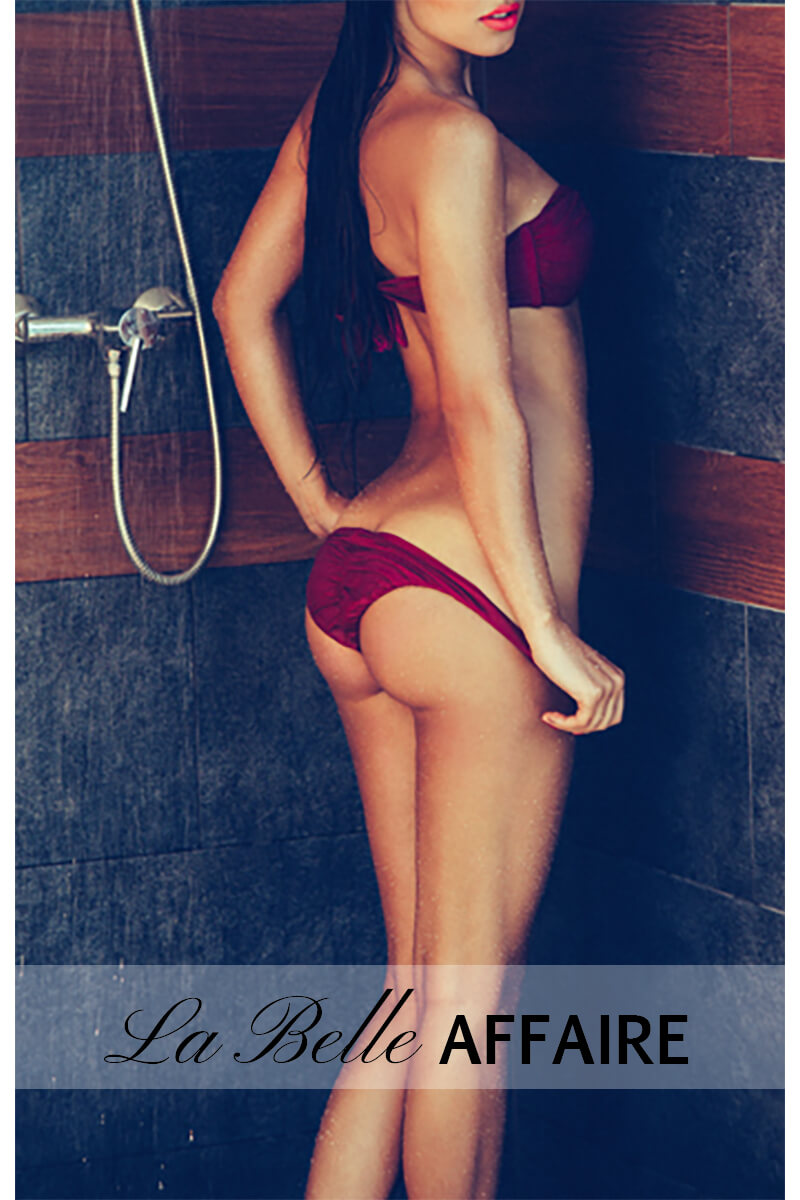 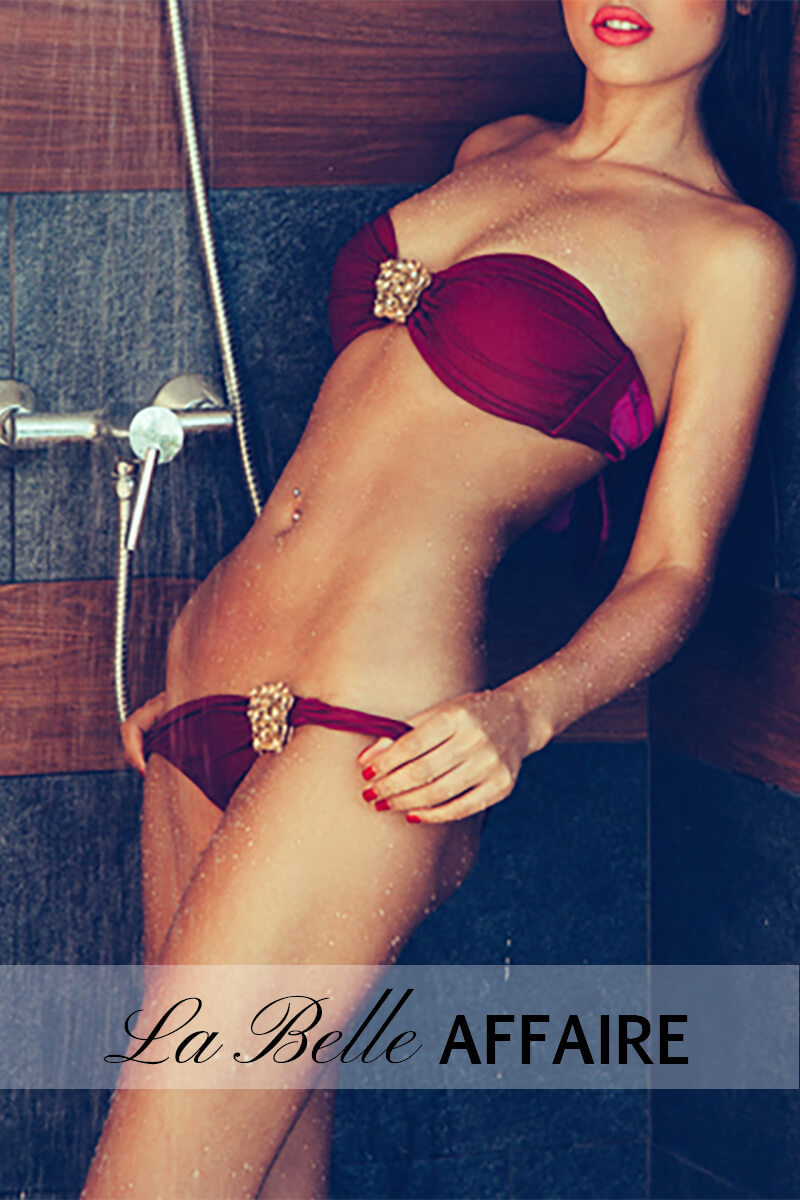 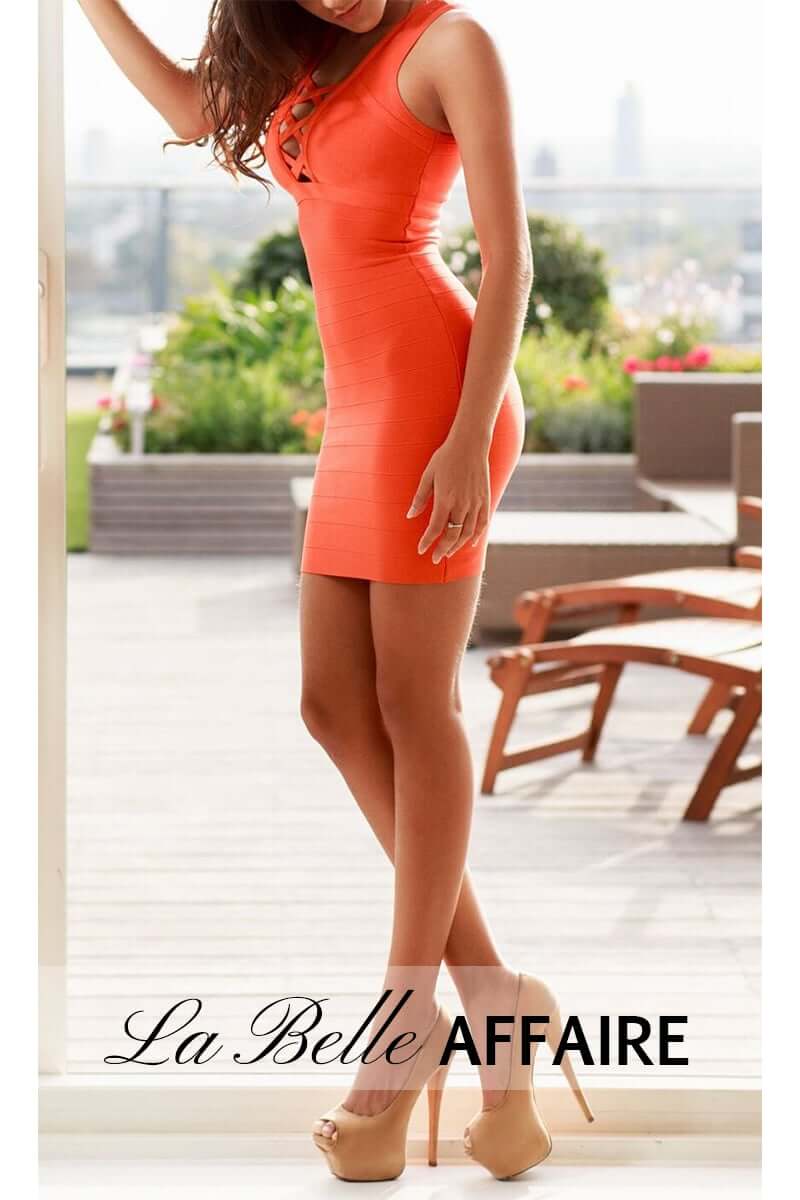 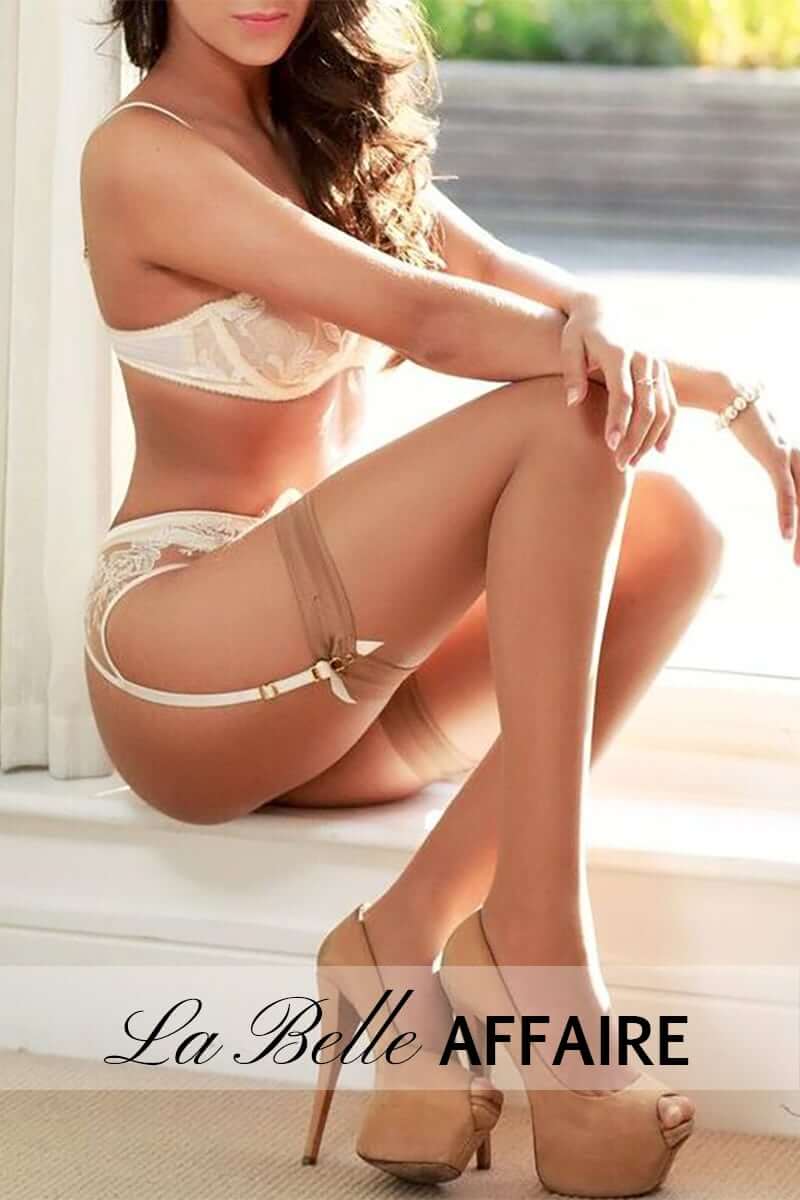 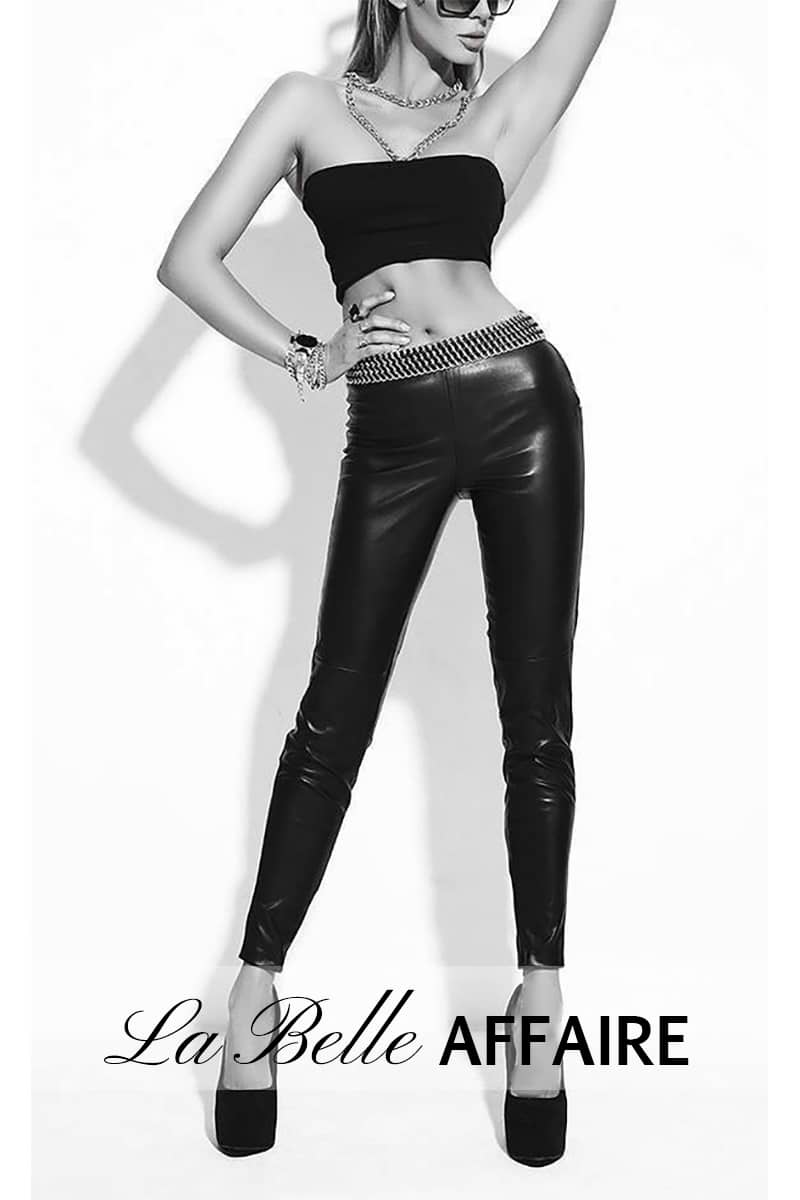 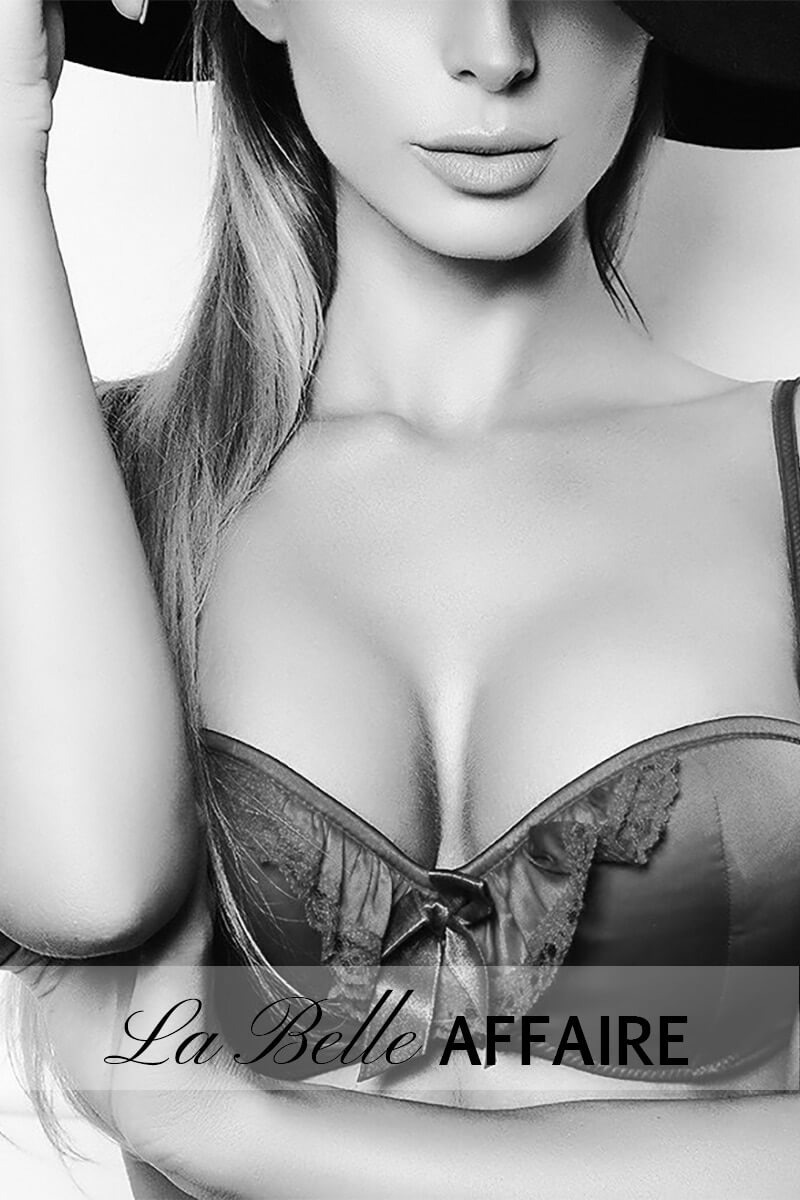 As the popular saying goes, everyone outside marriage often admires it and desires to get into one, yet the married ones are so looking for a way out. It is a lifetime commitment, vows get exchanged that are not supposed to be broken ever. It’s a life of sacrifice and compromise. A man and a woman getting into a marriage relationship often have to forego a lot of things. The most fundamental thing however, that most men gets to lose by marrying is freedom. Freedom in this case means a lot of things, the most significant one however is the dancing and drinking with friends at the clubs and going home late at will; the weekend gate away with friends and colleagues and much more. This is the reason why, few days before a man gets to officially get down and settle, through a wedding ceremony; a bachelors night is often necessary. A bachelor’s night is a men’s only night out often organized by bride’s men. The man to marry in this case gets to spend a night out with his male friends in preparation for the forthcoming commitment and like many other people puts it, loss of freedom.

A bachelor’s party should by all means be an exciting one. It should be a moment worth remembering, down the road when couples have stayed in the relationship since it is the turning point of a man’s youthful and single life.

Here are a few tips on how to spice up the bachelors party.

The most important idea is to make the moment memorable in a man’s life, therefore in organizing a bachelor’s party, one must always think outside the box.

Try and find something that is unusual and not often practiced by the man who is soon getting married. Avoid going to obvious places like night clubs, he has been there for almost his lifetime, it is too normal. Think of a place where the men attending the party can have time to talk and have ultimate nice time all the same. A camp is a nice idea; find a nice place where the men can camp all night long. With bonfire and drinks, it is the perfect conversation and reflection point ever. The men get to share all the staffs they know, think, believe or imagine about marriage. The bride gets to be chided by his friends; at least he gets prepared psychologically for the commitment life ahead. Apart from the camping idea, other creative ideas can as well be developed for such events; a resort is not such a bad place, in the event that the setting does not have to look entirely different. However, within the setting, creative ideas can really spice up the occasion.

Since this is supposed to be the man’s last taste of free life, there is often some room for breaking the rules just a little. Ideally, the night is supposed to be strictly for the men, no ladies company. However, both you and I know that the main idea for excluding friendly ladies faces in such parties is because of the private things that are likely to happen, though mostly restricted. Escorts in this case make the perfect company for the men in this night. They are professional in a wide range of pleasure giving activities. The most common engulfment is a lap dance. Instead of going to a stripper’s club, the escorts can provide such services exclusively and of course in private. It all depends with the desire of the best men and the bride. The main idea is to be as creative and imaginative as possible. Just ensure that no matter what, the bachelor’s party remains in the man’s mind for ever.

One thought on “Best Bachelors party for a friend”