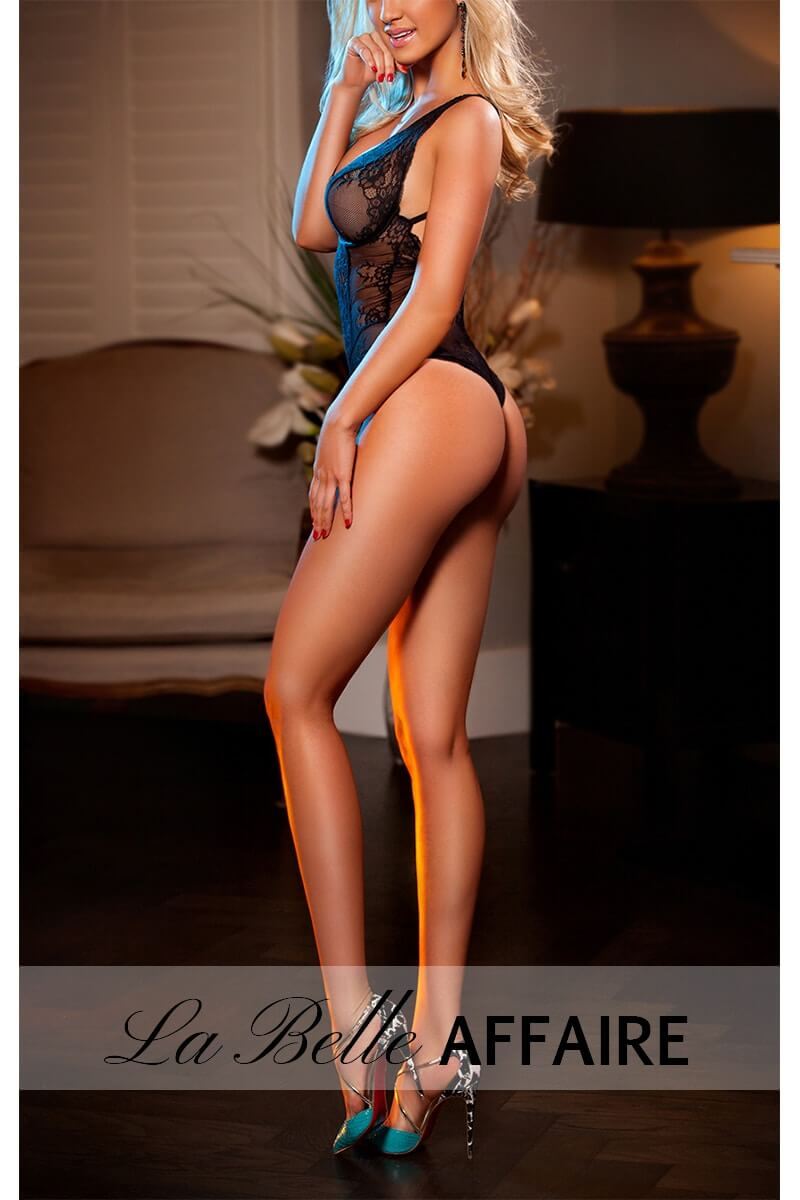 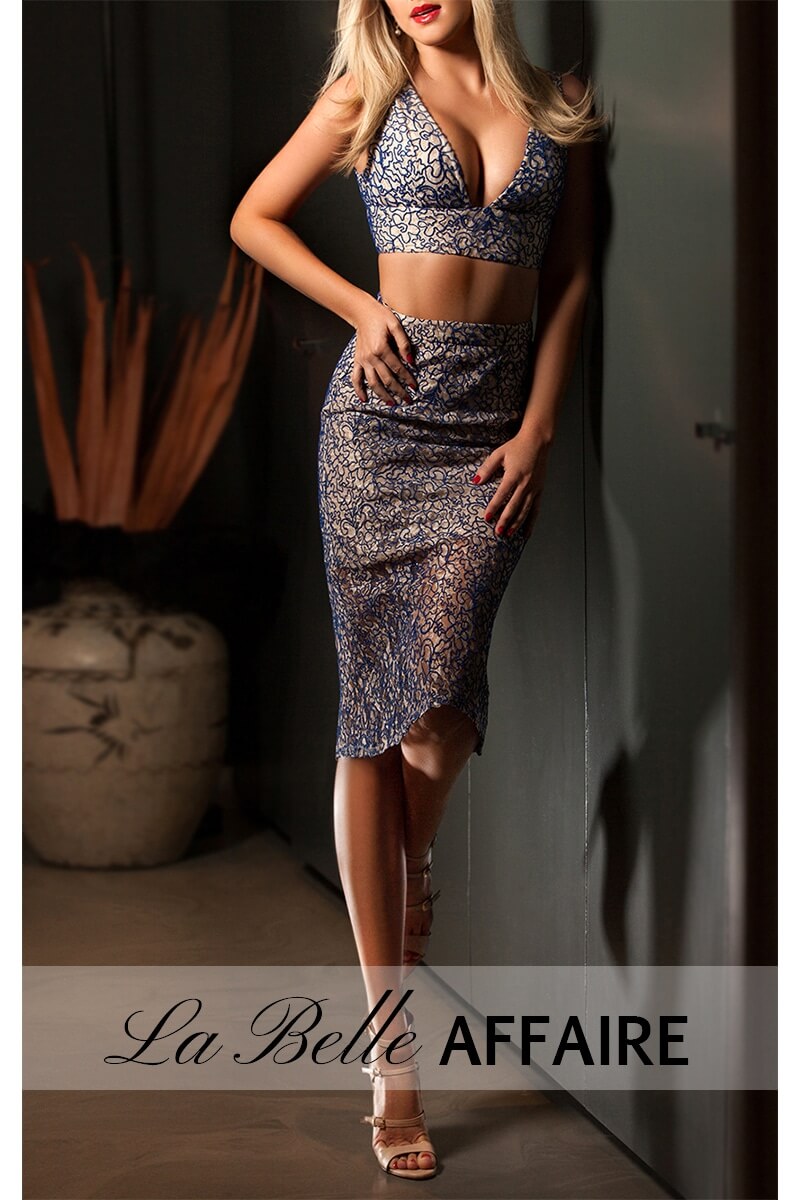 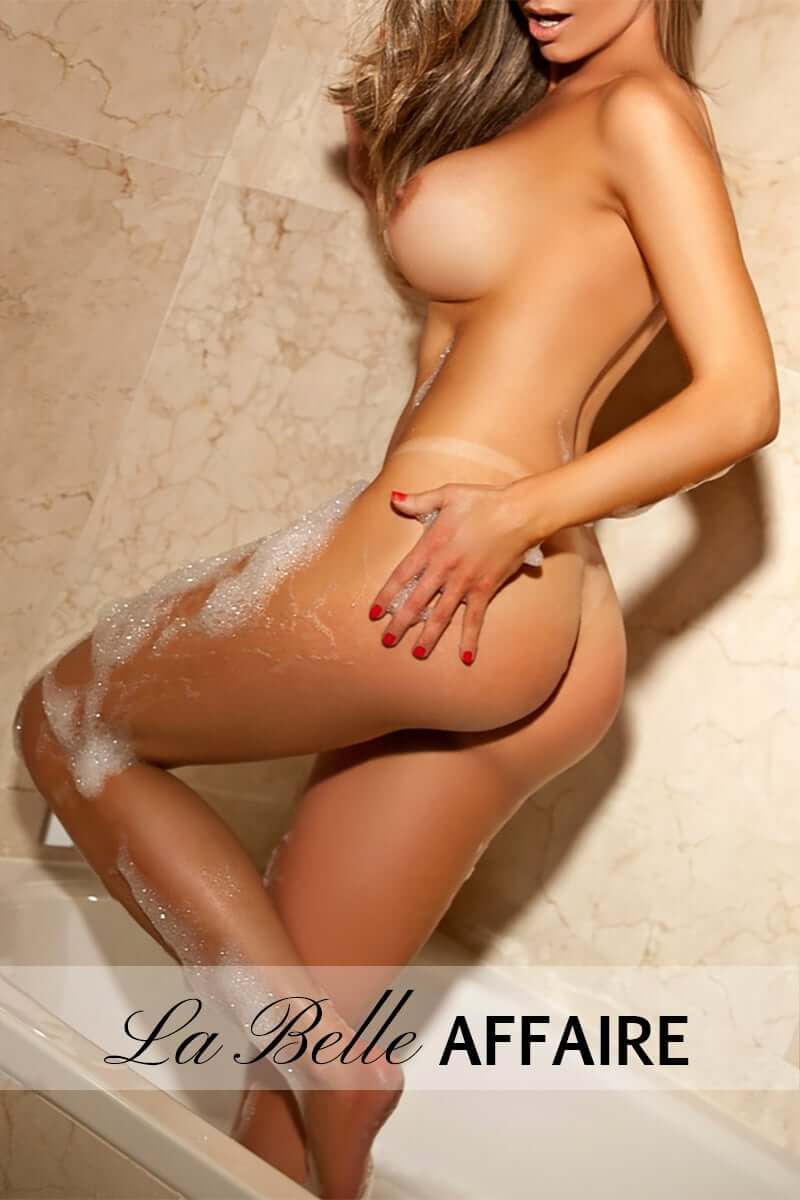 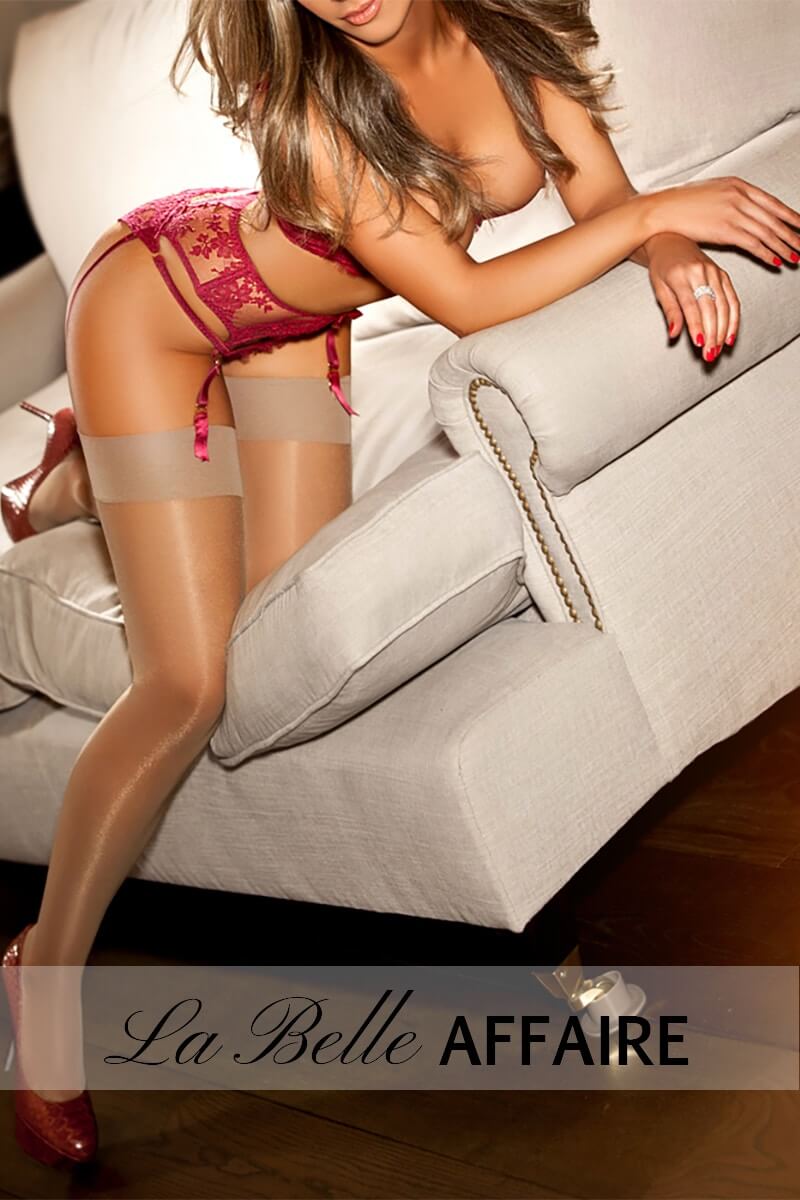 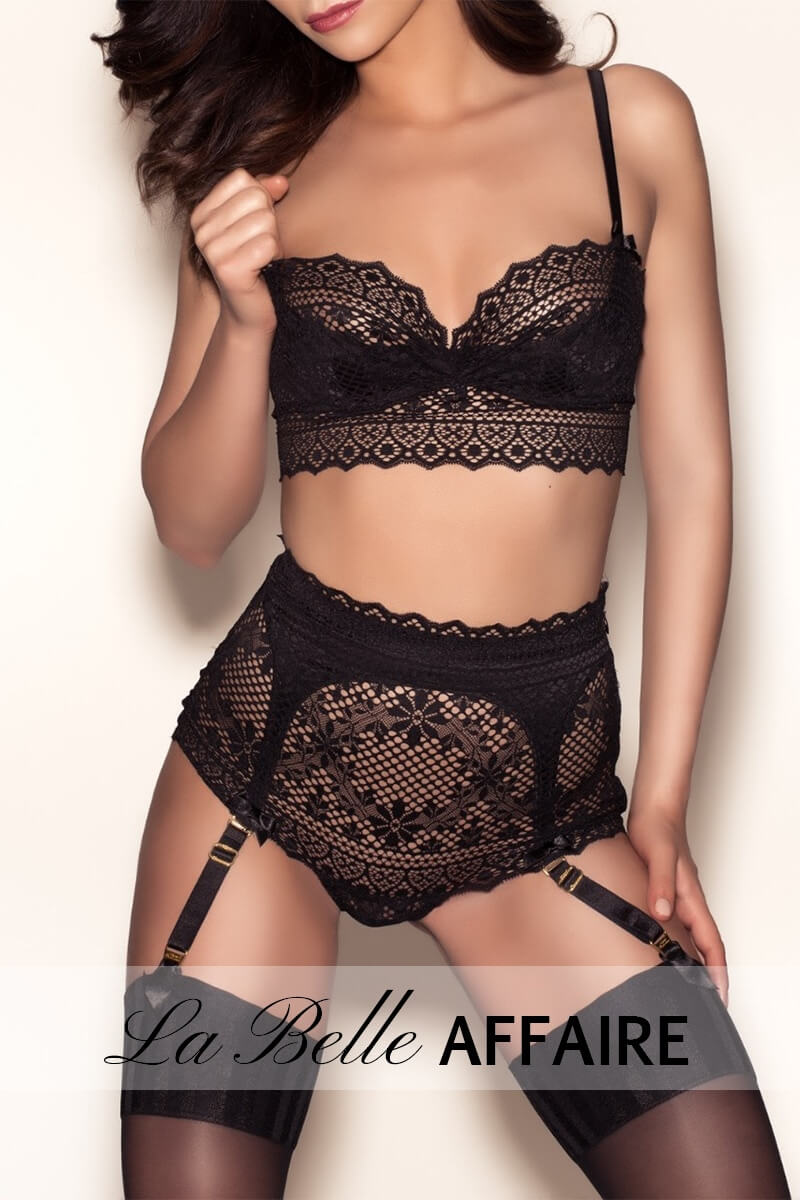 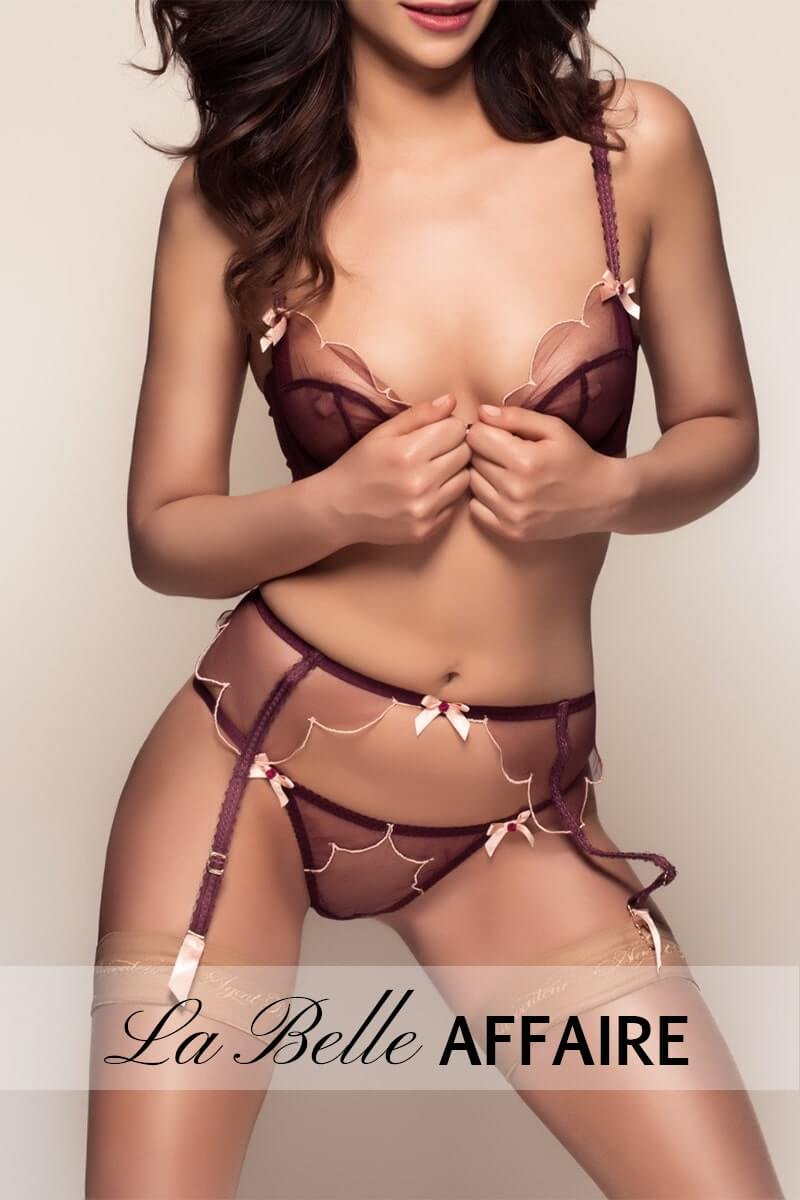 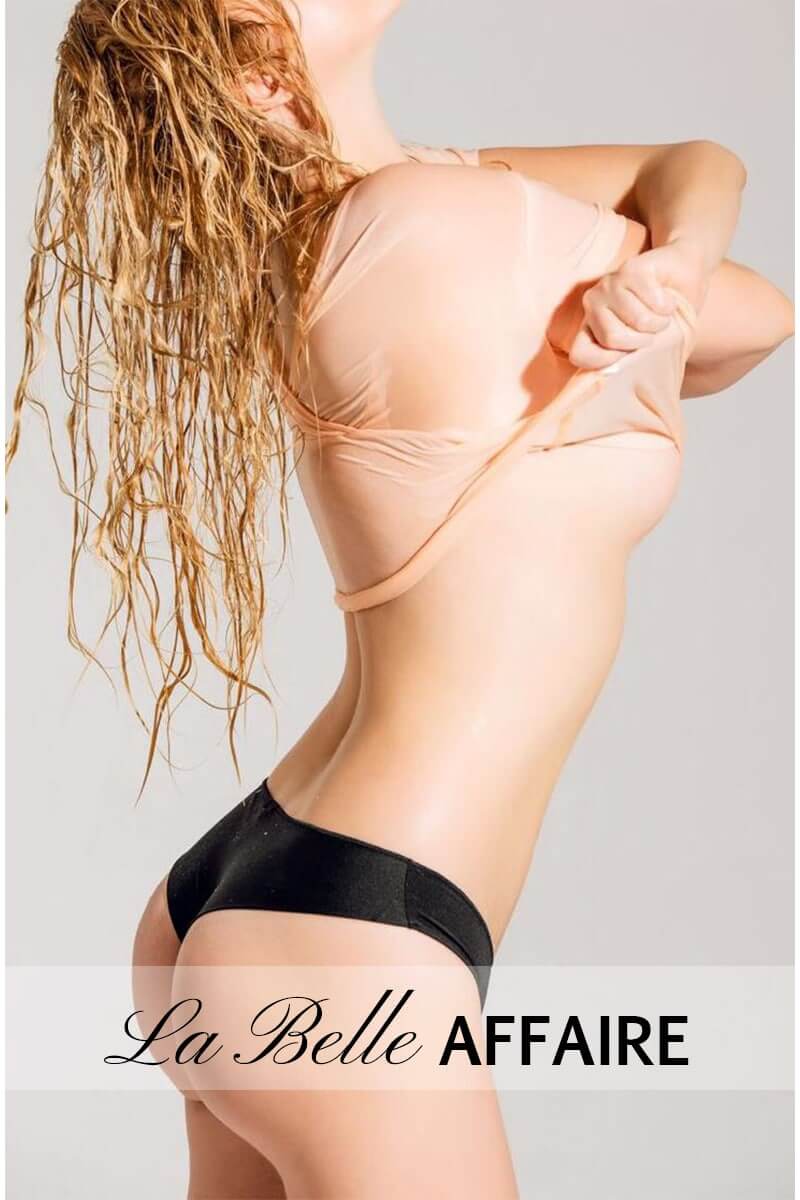 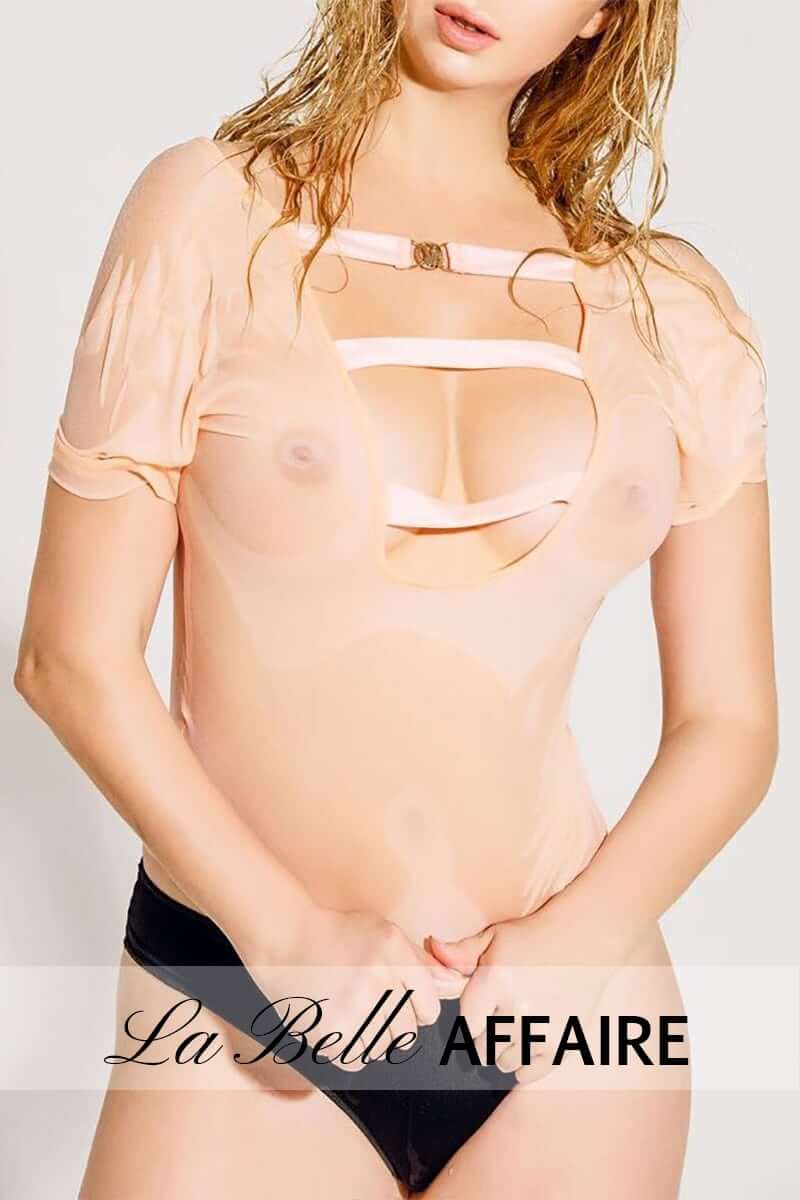 With many London businessmen seeking escorts; this has brought about a host of online agencies to cater for this demand. Most of these pretty girls are from Russia, Poland, Ukraine and Romania for EU laws have made it easy for Europeans to move to London.  Escorts in London are cheaper as compared to their UK counterparts and this gives clients value for their money.

Escorts can be differentiated from prostitutes in that sexual indulgence is never explicitly advertised as part of what they offer.

Where do escorts find their clients?

The use of the internet by both escorts and potential clients is common; some escorts create websites which contain their contact details. Other escort services are available in regional publications or local telephone listings. Internet anonymity allows for several conversations that wouldn't have likely happened. This makes it easier for escorts to communicate and meet clients.

What are some of the services that escorts offer?

Men who are too busy to find a regular girlfriend often require companionship to events like holidays or weddings with nothing sexual apart from dancing, holding hands, sometimes light kisses for show off. Some of the clients need companions to family events for they are gay and won't want their families to suspect.

Decent massages are also offered without necessarily touching the dude's genitals, a hand job or oral sex basically doubles the income though! However, for escort services you don't make as much as other girls if you don't sleep with your clients.

Some clients pay just to be showered by escorts; this helps them unwind after a busy day.

What are the common meeting joints?

Some escorts work under agencies while others are independent escorts. Services are mostly offered in hotel rooms or the customer's residence. Some clients when offered excellent services, pay and give tips for a job well done.

What are some common forms of abuse among escorts?

Escorts experience more levels of violence as compared to women working in other fields. Violence against escorts has been reported worldwide, this is mostly in form of; physical, psychological and sexual. In extreme cases, some escorts are killed and never get to share their stories.

Most young girls who are desperate for money end up becoming escorts to pay their bills. Others become escorts against their will; they are promised jobs as dancers, housekeepers or babysitters by some bad agencies which never happen.

At first, escorts expect to be degraded but end up feeling like they have just been worshiped in cases when the clients welcome, treat them well and offer extra money. This motivates them to continue working as escorts.